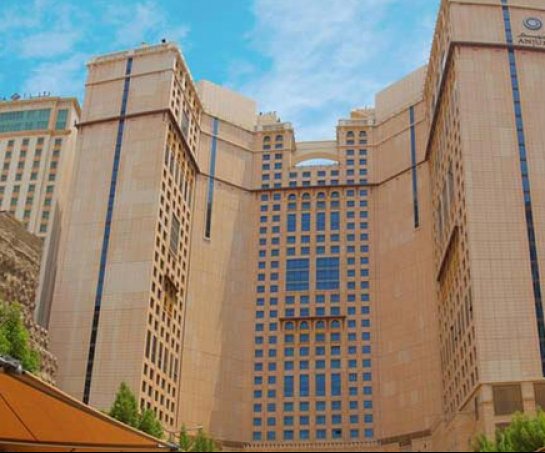 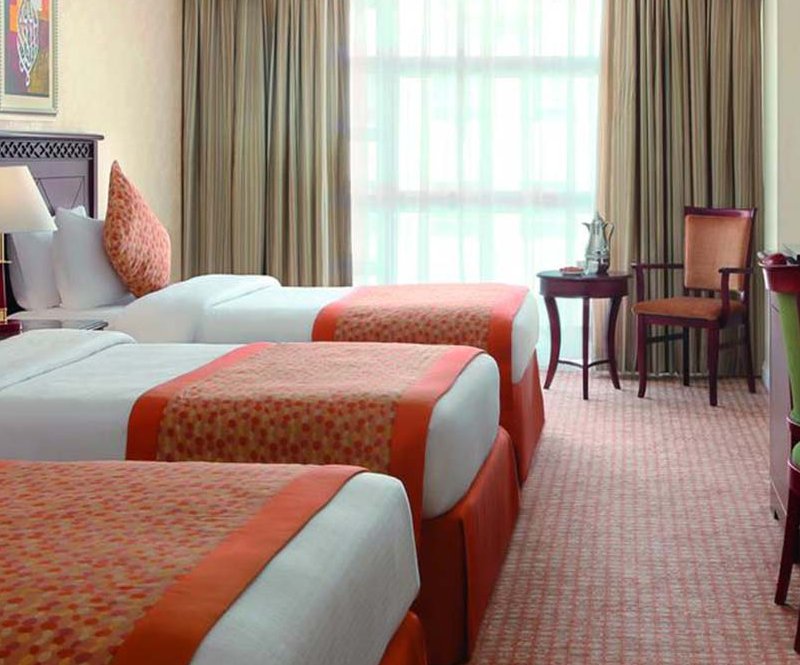 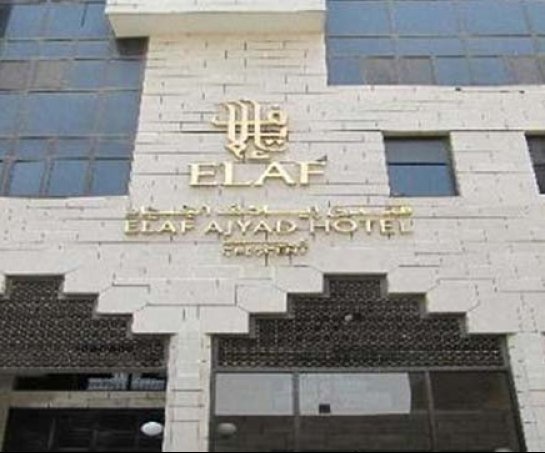 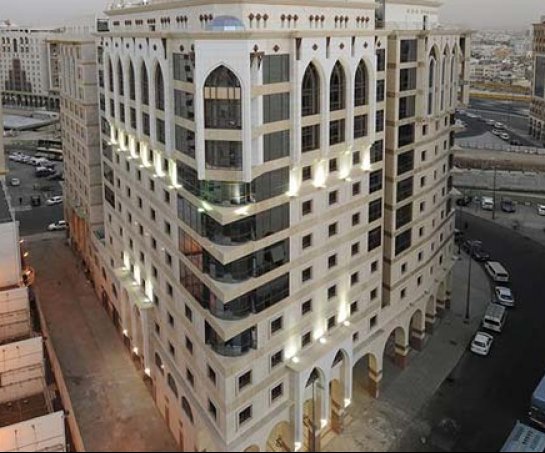 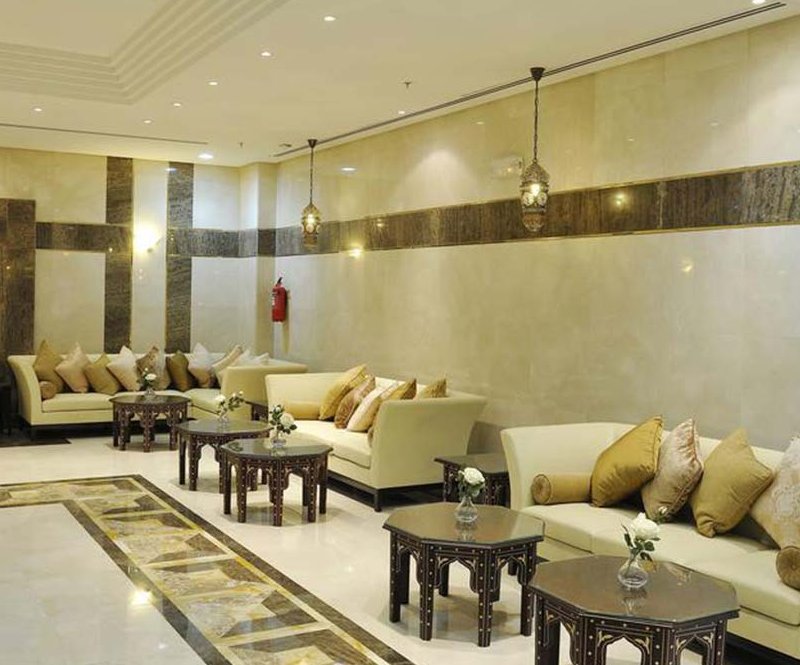 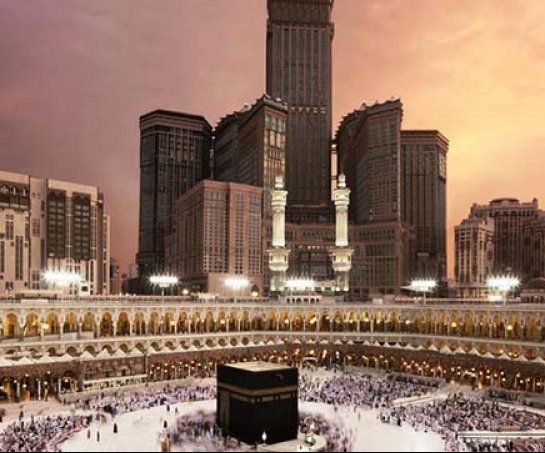 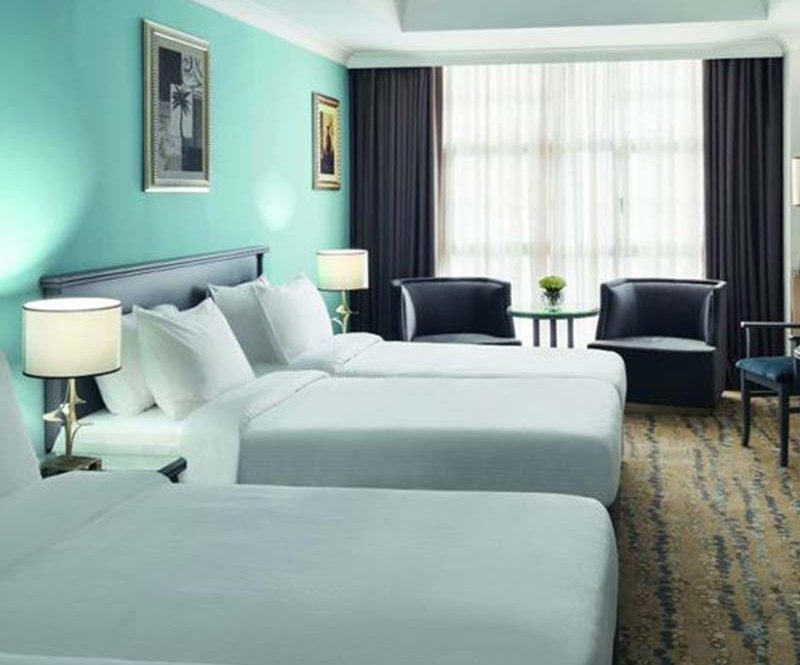 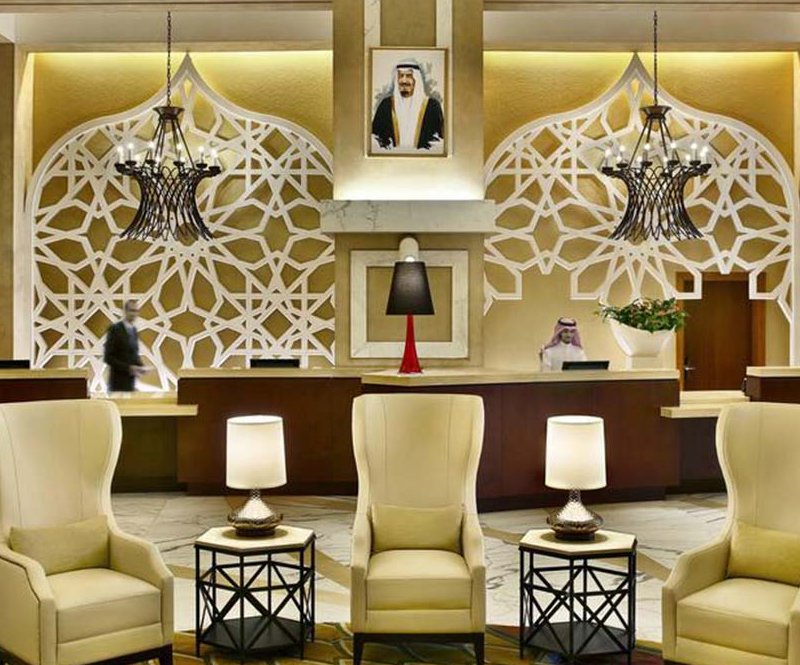 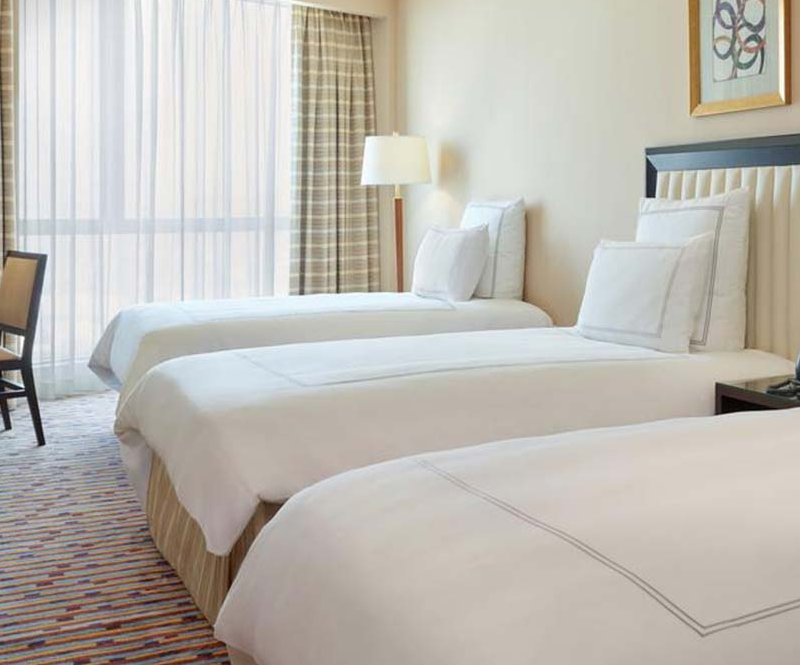 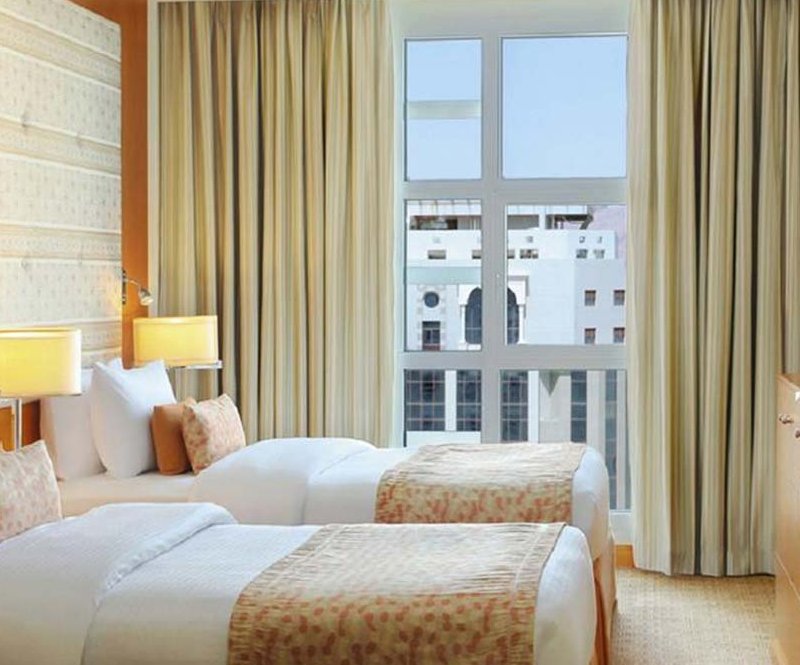 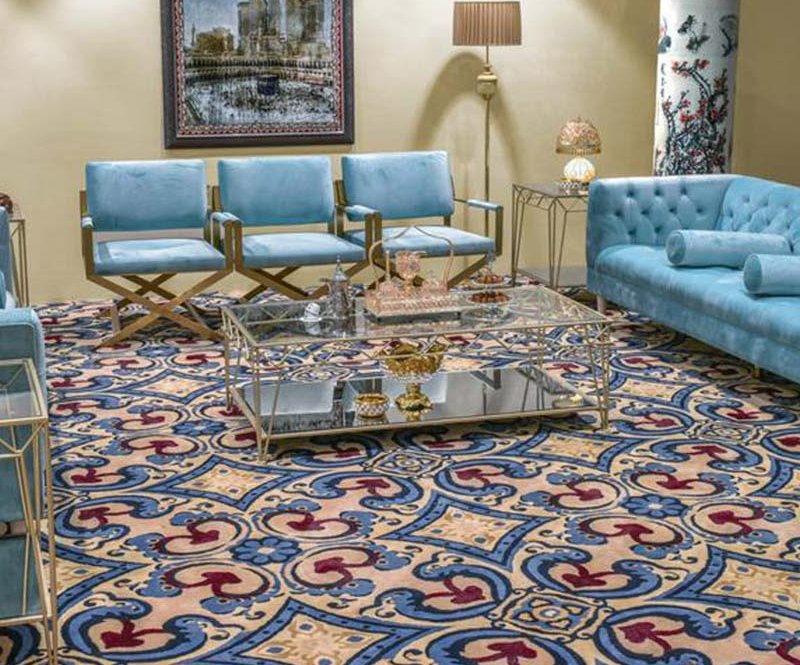 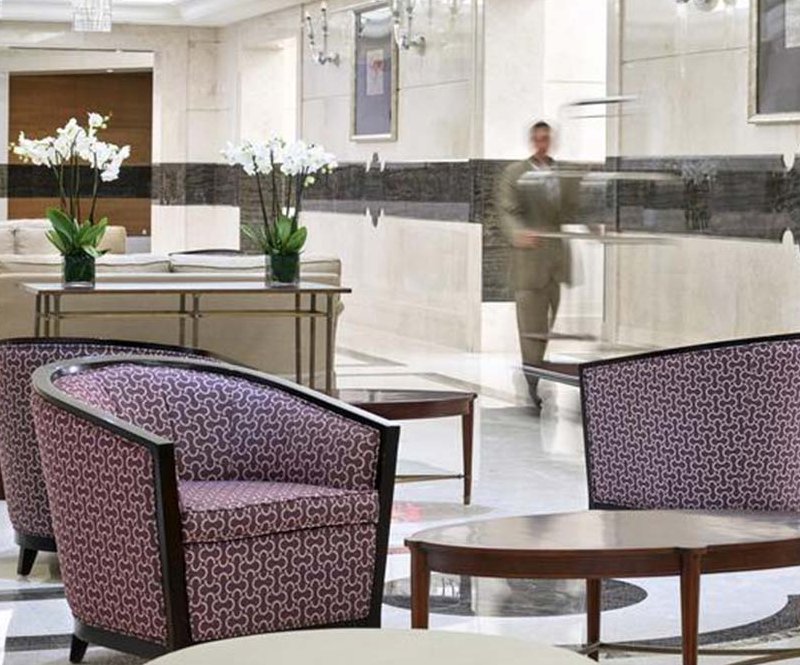 Muslims all over the world has eager desire to pay a visit to the sacred city of Makkah, which is Holy enough to be called House of Allah and Madinah, which is the place where the Holy Prophet (PBUH) spent his last days along with other sites associated with his life for what they desire to find best Umrah packages or Hajj packages. Visit these places on specific days of the lunar calendar is called Hajj while the visit paid all the year round is called Umrah and cheap Umrah packages become good news for the believers. It is the longing crave of all the Muslim community to feel “the breeze” of that air where their Prophet (PBUH) took a breath, “the soil” which became part of his pure soul, and “the Mubarak places” where he offered his prayers. Islam being a religion of 1.8 billion adherents according to a study conducted in 2015, it is not possible for all of them to pay an assembled tribute to the holy place.

These best Umrah packages comprised of flight, visa services, and stay in luxurious Makkah and Medina hotels and are diversified from cheap Umrah packages to cheapest. Each package has its own luxury and customers have a vast variety to choose from. The packages also entail flights from the economy, first and business class to make it more convenient for customers in terms of the diversity of choices they may have.

Things you must take with you for Umrah:

We have found that a number of people under our custody availing these best Umrah packages, often find themselves in a state of confusion and tension when they forget to take necessary items along with them. We value our customers’ time and the money they invest in this holy journey and to save them from undesirable circumstances, we want them to make their Umrah journey worth remembering by offering the best Umrah packages. Below mentioned are the must-take items for the holy journey:

Also, don’t forget to take along all that you find necessary for your personal reasons and needs to avoid any unfortunate feelings or circumstances that may arise otherwise.

General guidelines after reaching successfully for this holy obligation

Here this amazing opportunity Hajj Umrah Hub is offering for our valued and worthy residents of the UK to grab either a cheap Umrah package or the cheapest Umrah package depending entirely on what their pocket allows them to. However, the chance is the same for all i.e the worthy visit to the House of Allah.

Plan Your Own Umrah